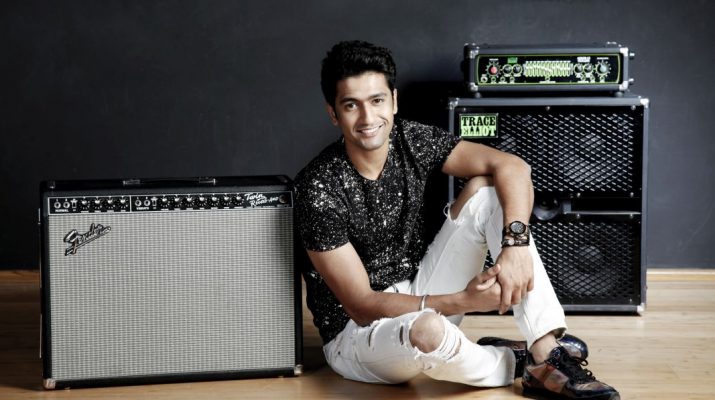 Not all the actors get internationally acclaimed that soon however this actor started off his debut at Cannes film festival and now heads again.The bright dÃ©butante of 2015 Vicky Kaushal heads again to Cannes for his upcoming film Anurag Kashyap’s thriller Raman Raghav 2.0.

The Actor was much appreciated at Cannes for his brilliant performance in 2015 for Masaan and was recognised much before his debut. Now the actor is all set for the second round at the renowned film festival.

When contacted he said, ”To be honest, I sometimes find it difficult to believe that I’m capable enough to be receiving such good things in my life so early on in my career.Â Last year I made my Cannes debut with my debut Film MASAAN and this year again with RAMAN RAGHAV 2.0. It feels surreal and special. Adding to the happiness is the fact that I’ll be going there with a team who have seen me grow in this industry. My first step wasworking as an Assistant Director to Anurag Sir on Gangs of Wasseypur 1&2. It was the best schooling I could have asked for and now5 years laterÂ to be starring in a Film directed by Anurag Sir himself, means a huge deal to me. God has been really kind to me in my journey so far. 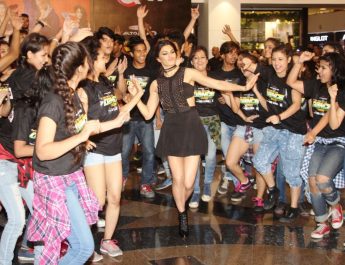 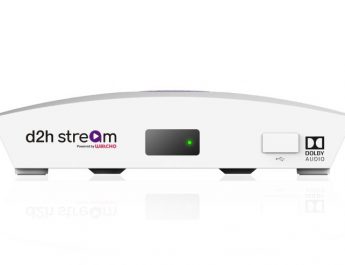 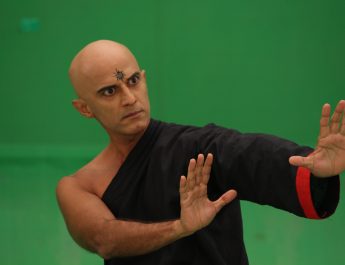