Uttar Pradesh being the most populous state comprises of 16.49% population of the country with over 20 crore (as per the Census 2011 data) people in the state. The state has over 77% population residing in Rural areas and only over 22 % population in Urban areas. However, with the growing urbanization there is a need to look at the growing healthcare costs as well. The State needs to increase its public healthcare spending as the healthcare infrastructure of the state demands a lot more than it currently has. To share insights on this, International Institute of Health Management Research (IIHMR) Delhi conducted a press conference and shared updates on the need to increase public healthcare spending by over Rs. 17,500 crore by 2018 in Uttar Pradesh.

Dr. A.K. Agarwal, Dean IIHMR Delhi said, â€œAccording to the NFHS III the health profile of Uttar Pradesh shows that the Total Fertility Rate is at 3.8, about 47.3% children below the age of 3 years are underweight. Besides, 85.1% children between the age group of 6 to 35 months are anemic and about 34.1% married women have BMI below normal. As per the National Sample Survey (NSSO) in 2014 it has been noted that Uttar Pradesh is one amongst those states with the highest cost of hospitalization in Rural India. The average expense of hospitalization in UP is Rs. 18,693 where 30.2% population utilizes public hospitals and 69.8% use private hospitals. Thus people utilizing medical care in private hospitals face higher costs.â€

Dr. Agarwal also added, â€œUttar Pradesh has a huge shortfall of human resource in its health infrastructure. The state has 2209 doctors as against to 3497, currently 20521 healthcare professionals are available in Sub Centers as against 31200 which are actually needed. This human resource or talent gap can also be seen in CHCâ€™s where the number of healthcare professionals is about 773 as against the total requirement of 1298 and that in PHCâ€™s is Â 3497 as against the actual requirement of 5194. The state has only 484 specialist (Surgeons, OB&GY, Physicians & Pediatricians) holding position as against 3092. Moreover, the quality of healthcare from these hospitals and health centers is a big question mark. This is mainly because of the lack of trained and qualified hospital and health managers. This is where IIHMR Delhi has been working very hard since 2008 by bringing out seven batches of trained and qualified hospitals and health managers by way of 2 years AICTE approved PGDHM programme. So far over more than 500 such qualified managers have been working within and outside the country bridging this gap.â€

The State on the other hand has one of the highest public health expenditure with an increase from 12.1% in 2014-15 to 12.7% in 2015-16. Also, the Budgeted Percentage Distribution of Public Health Outlay on Revenue is 86.53% & Capital is 13.47% during 2015-16 (data as per Health Sector Financing by Center and State / UTs in India). The State of Uttar Pradesh has major programmes on Communicable Diseases, Non-communicable Diseases, Injury and Trauma, Pradhan Mantri Swasthya Suraksha Yojana, Poor Patients â€“ Financial Assistance, infrastructure Maintenance, Other National Health Programme and Rashtryia Swasthya Bima Yojna. 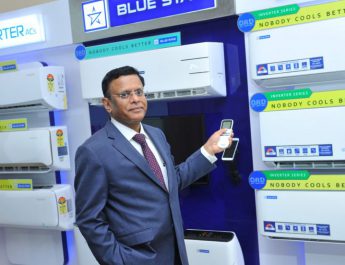 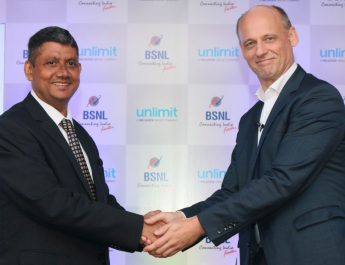 BSNL and Unlimit ink Partnership for IoT/M2M services in India 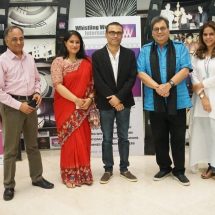 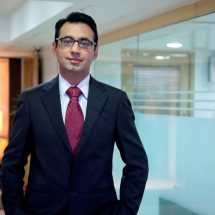 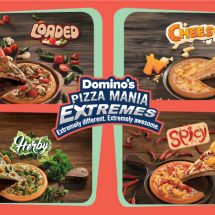 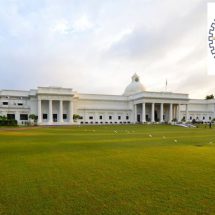