Following a good first quarter, specialty chemicals company LANXESS has raised its earnings forecast for fiscal 2016. The company now expects to achieve EBITDA pre exceptionals within a corridor of EUR 900 million and EUR 950 million. Previously, LANXESS had assumed earnings of between EUR 880 million and EUR 930 million.

â€œWe started fiscal 2016 with a good first quarter and the second quarter has begun well. For this reason, we are raising our guidance for the full year,â€ said LANXESS Chairman of the Board of Management Matthias Zachert.

EBITDA pre exceptionalâ€™s climbed by around 14 percent in the first quarter of 2016 to EUR 262 million, compared with EUR 229 million in the prior-year quarter. This positive development was largely attributable to increased volumes, higher capacity utilization, positive currency effects and the absence of the ramp-up costs incurred in the first quarter of 2015 for the new rubber plants in Asia. The EBITDA margin pre exceptionals rose to 13.6 percent from 11.2 percent a year earlier and was thus at a good level.

Net income increased substantially to EUR 53 million, compared with EUR 22 million in the first quarter of 2015. Earnings per share were EUR 0.58, after EUR 0.24 a year earlier. Sales decreased by just under six percent from EUR 2.04 billion to EUR 1.92 billion. This resulted particularly from the adjustment in selling prices to reflect lower raw material prices.

In the first quarter of 2016, net financial liabilities were virtually unchanged at EUR 1,216 million, compared with EUR 1,211 million at the end of 2015.

â€œOur good business performance shows that LANXESS is becoming more stable and more profitable. This positive development is supporting our growth course, on which we have already made further headway also in this year,â€ continued Zachert. In April, ARLANXEO, the joint venture with Saudi Aramco for synthetic rubber, started successfully. That same month, LANXESS announced the first acquisition following its realignment â€“ the purchase of the Clean and Disinfect business of US-based chemical company Chemours.

The Advanced Intermediates segment recorded sales of EUR 463 million, compared with EUR 478 million in the prior-year quarter. The decline of just over three percent was primarily due to lower selling prices caused by the drop in raw material prices. Good demand for agrochemicals and from other customer markets resulted in higher volumes in both of the segmentâ€™s business units. However, these gains could not offset the price decline. EBITDA pre exceptionals of the segment, at EUR 89 million, was around three percent below the strong prior-year level of EUR 92Â million. The EBITDA margin pre exceptionals was unchanged at 19.2 percent.

Sales of the Performance Chemicals segment were flat year-on-year at EUR 533 million. While lower selling prices diminished sales, higher volumes had the opposite effect. Supported by higher volumes and positive currency effects, EBITDA pre exceptionals of the segment advanced by almost 13 percent to EUR 98 million, compared with EUR 87 million a year earlier. The EBITDA margin pre exceptionals increased from 16.3 percent to 18.4 percent.

Sales in the High Performance Materials segment declined by around seven percent to EUR 273 million from EUR 292 million due to lower selling prices. EBITDA pre exceptionals came to EUR 38 million, an increase of 52 percent from EUR 25 million in the prior-year quarter. This was mainly attributable to the positive development of the engineering plastics business. The strategic focus of the value chain on high-performance plastics â€“ or compounds â€“ is paying off. The EBITDA margin pre exceptionals increased to 13.9 percent from 8.6 percent.

Sales in the ARLANXEO segment decreased by around 11 percent in the first quarter of 2016 to EUR 640 million, compared with EUR 723 million in the prior-year quarter. This development was mainly due to lower selling prices resulting from decreased raw material prices. EBITDA pre exceptionals increased by some 16 percent to EUR 113 million from EUR 97 million a year earlier, above all because of the absence of ramp-up costs incurred in the first quarter of 2015 for the new rubber plants in Asia. The EBITDA margin pre exceptionals was 17.7 percent, against 13.4 percent in the prior-year quarter. 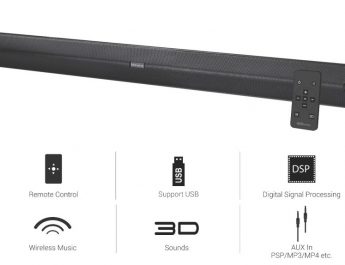 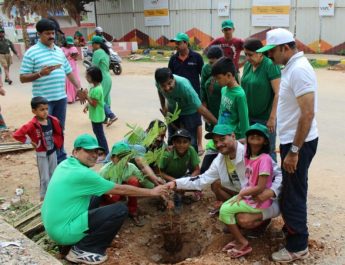 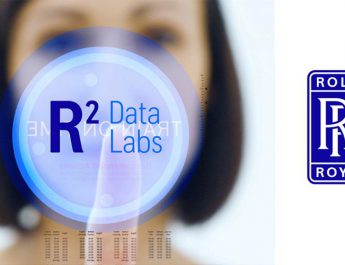