Discoveryâ€™s investment in FoodFood underscores its strategy to deepen and expand its presence in India to grow audience share across all screens, and to complement and strengthen its existing portfolio of female and lifestyle brands including TLC and ID.Â  Tapping into the growing appetite for food programming amongst women across India, Discovery plans to support FoodFoodâ€™s 100% focus on local programming and products, and to drive further value from the ongoing digitalisation of India. Discovery has also agreed to sell FoodFoodâ€™s advertising, effective immediately.

Indiaâ€™s iconic food personality, pioneer of food programming on television, celebrated entrepreneur and author of best-selling cookbooks, Sanjeev Kapoor, will continue to star in and produce programming for FoodFood as its brand ambassador, and will remain a minority shareholder in the business.

Arthur Bastings, President & Managing Director, Discovery Networks Asia-Pacific, said, â€œDiscoveryâ€™s investment in FoodFood further boosts our presence in this important market and broadens our portfolio by adding a category of content that people love. We are excited to partner with the exceptionally talented team, including culinary guru Sanjeev Kapoor, who singlehandedly revolutionised the food television genre in India. Sanjeevâ€™s creative flair and personality combined with Discoveryâ€™s content and operational expertise is the perfect recipe for FoodFoodâ€™s evolution.â€

â€œFood is no longer just fuel for the body; it has become a social currency that is appreciated universally.We look forward to deepening FoodFoodâ€™s engagement, particularly in digital, and widening its community outside of India,â€ Bastings added.

Sanjeev Kapoor, Promoter, Turmeric Vision Private Limited, said, â€œFoodFood is widely admired for its highly relevant, topical, varied, entertaining and delectable programming. I am delighted to become a part of the Discovery family and I am confident that this partnership will strengthen FoodFoodâ€™s reach and affinity with consumers, advertisers and distributors.â€

Turmeric Vision Private Limited will be managed as part of Discoveryâ€™s Asia-Pacific region led by Bastings. Completion of the transaction is expected to occur in the coming weeks, subject to regulatory approvals.

Launched in 2011, FoodFood is Indiaâ€™s most recognised cuisine network and is available on leading DTH and cable platforms across India. It has a strategic and growing presence amongst the Indian diaspora across the world which includes UAE, Canada and USA.One of the most engaging brands on digital, the channelâ€™s content is also viewed on its FoodFood App, YouTube Channel and website www.foodfood.com. The brand has a wide following on social platforms including Facebook, Google Plus, Twitter and Instagram. 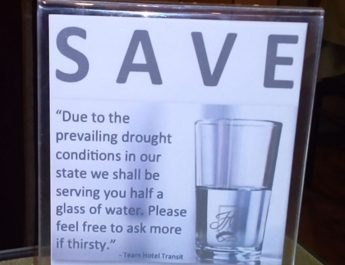 Hotel Industry Unites For The Cause Of Water Conservation 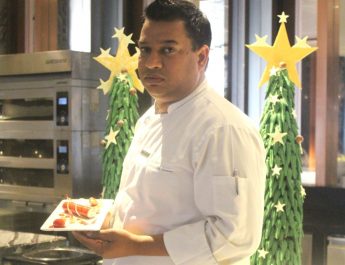 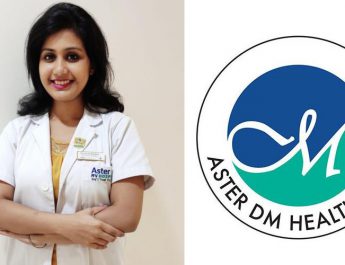 Boost your immunity with the right nutrients – a detailed guide