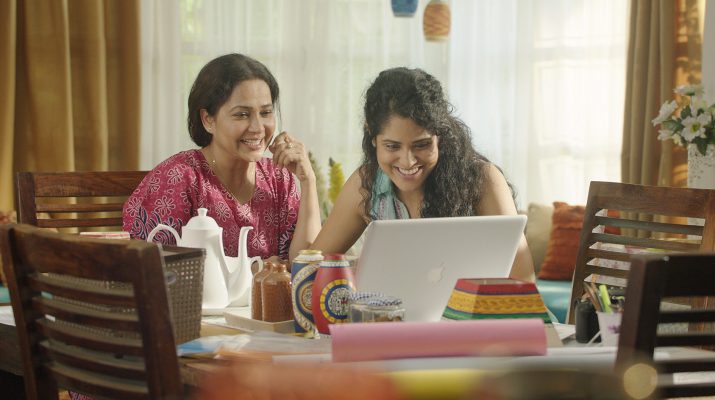 BIBA, the leading ethnic apparel brand has always been a pioneer in setting trends in ethnic wear; this time, is out again with another heart touching digital film taking the #ChangewithBIBA campaign further. Â After sending out two powerful messages, first of a gender prejudice in arranged marriages followed by social inequality in the form of Dowry; BIBAâ€™s 3rd digital film depicts the special bond between a homemaker mother and an independent daughter. The film launched on the eve of Motherâ€™s day to mark the occasion and showcases the beautiful relationship while giving out a social message of changing perceptions and setting out priorities across age of Indian women.

The film opens with a regular household scene where a mother who does not want her daughter to be ever alone trying to find a perfect match for her. What her career-driven daughter does next is the exact change BIBA aims to bring in the society. The second half of the film shows how the daughter encourages her mother to pursue her forgotten dreams by doing what she has always loved to do -make things beautiful with her craft work.

The film subtly talks about the evolution of the thought process of women and our society. Women today are seen making choices: whether it is the young woman who gives preference to her career over marriage or a middle-aged woman who feels itâ€™s never too late to follow her dreams. BIBA has always been about progressive women; the ones who are willing to accept change for the better. This digital film is an impactful portrayal of the beauty which lies in embracing this change and BIBA is undeniably going to strike yet another chord with this new film. Sharing his views on this digital film,Â Mr. Siddharth Bindra, MD, BIBAÂ said, â€œThis film is very close to my heart as my own mother converted her dreams into reality 25 years back and started a clothing brand, which today the world knows as- â€˜BIBAâ€™. This is what the film shows- itâ€™s not about the age itâ€™s all about the passion and accepting new societal changes. Through this film, BIBA has yet again tried to show the true face of todayâ€™s Indian women â€“ the BIBA women.â€

Biba stand for changing ideologies in order to establish a forward-thinking society also managed to instate that change is always beautiful and better! The Chief Creative Officer of Brandmovers, the agency behind the conceptualization of this film and Bibaâ€™s digital agency on record, Mr. Suva Ghosh said,â€ Through this film we wanted to speak to mothers who have sacrificed their ambitions for their family. We wanted to tell them that they can pursue their passion at any age and the best person to intimate that change in perspective would be their children.â€ 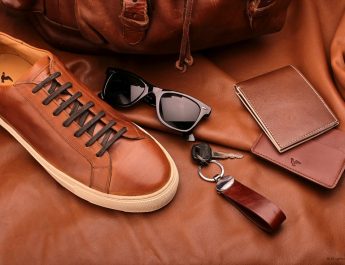 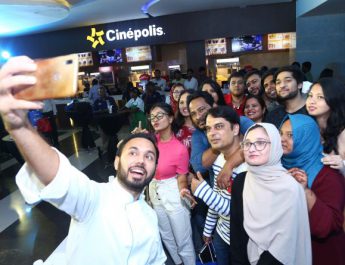