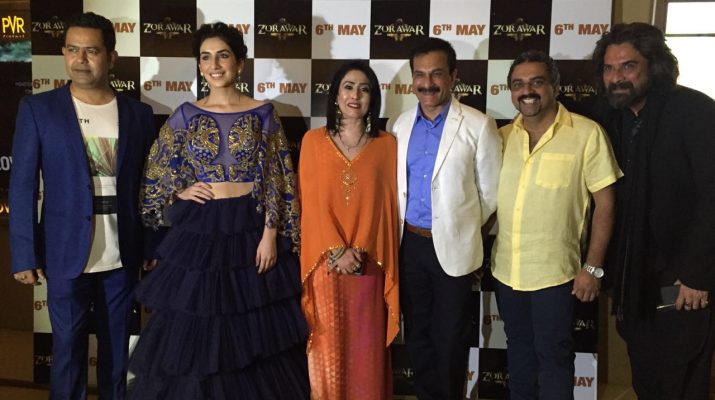 The biggest film in the history of Punjabi cinema is finally here as Zorawar hitsÂ theaterÂ screensÂ on May 6, 2016.

The action packed film, packaged with all the ingredients of an exciting entertainer garnered massive anticipation ever since the first announcement, not just in India but overseas as well. Tonight, PTC Motion Pictures hosted a star studded premier of the film in Chandigarh .The premier screening saw the starcast including Pawan Malhotra, Mukul Dev, Bani Gurbani and Parul Gulati and the whoâ€™s who of the Chandigarh circuit attend.

Guests walked out touting Zorawar the next “Bahubhali of Punjab” considering the scale of the film.

Having shot across South Africa, London and Punjab ,the film boasts of never seen before locations.WithÂ ZorawarÂ being Honeyâ€™s first feature film as a hero, the music resonated with millions of music lovers across the country and Honey Singh’s fans across the globe. The film has also been trending on various social media platforms ever since the trailer was out,hitting the one million mark across the board. 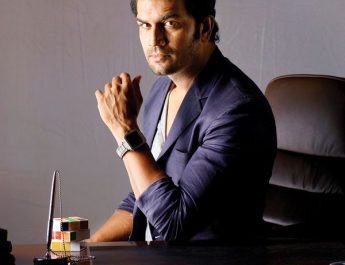 Sharad Kelkar is delighted to do a cameo in Sher-E-Punjab: Maharaja Ranjit Singh

Madhuri gets emotional recalling her struggling days in Bollywood 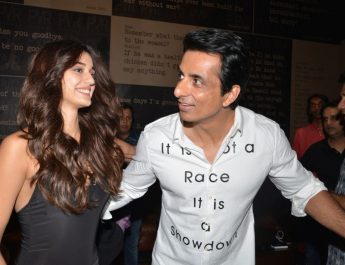