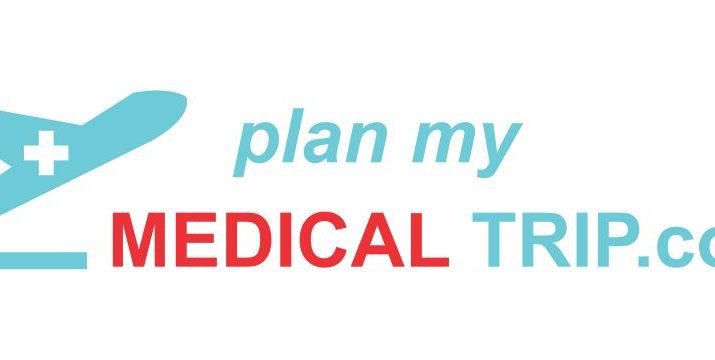 Aims to promote the importance of full-body checkup in the cities of Pune, Mumbai and Delhi

PlanMyMedicalTrip, an online platform that offers international patientsâ€™ access to medical care, at competitive prices, is all set to introduce a Health Checkup Campaign to cover prominent metros in India. The campaign has been launched in time for Motherâ€™s Day to raise awareness regarding the importance of frequent full body checkups. This is aimed to encourage timely detection of symptoms for vital diseases that mar urban lifestyle today. The campaign will be launched in 3 major Indian cities; namely Delhi, Mumbai and Pune.

A number of specific health checkup plans will be included in the campaign, such as Heart Checkup, Cancer Checkup, Neurology Checkup, Orthopedic Checkup, Women Health Checkup, Senior Citizen Checkup, Diabetes Profiling and Corporate Health Checkup. Customers can also benefit from the generic plans in Silver, Gold and Platinum for a Full Body / Preventive Health Checkup across hospitals. In order to promote the drive further, PlanMyMedicalTrip is offering up to 50% discount on selected plans available under the campaign.

Elaborating on the reason behind the campaign, Mr. Anurav Rane, Co – Founder & CEO, PlanMyMedicalTrip said, â€œSince people living in metropolitan cities often face acute health issues due to pollution, a sedentary life and fast food consumption, it is imperative to monitor and ensure oneâ€™s complete well-being. Health problems that are left undiagnosed might result in severe diseases at a later stage. Through this campaign, we aim to alert residents in some of the busiest cities in India to the benefits of addressing and preventing critical health problems through a timely full body check-up.â€

PlanMyMedicalTrip, with its patient-friendly approach along with active campaigns is driven by the mission to provide end-to-end medical support for the masses. The portal has been successful in treating more than 3,000 patients since its inception in 2007, under the brand name Best Medical Centers. Its promoters, who refer patients to PlanMyMedicalTrip, are spread across UK, US, Middle-East and East Africa, to name a few. 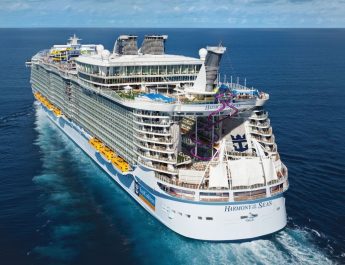 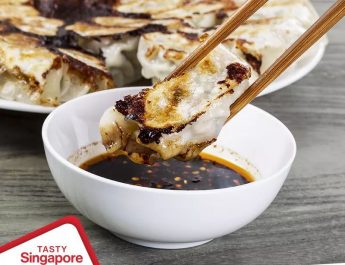 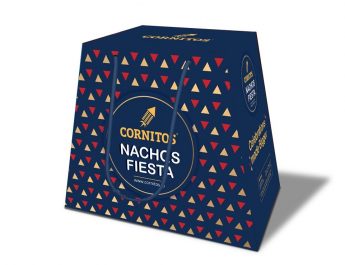