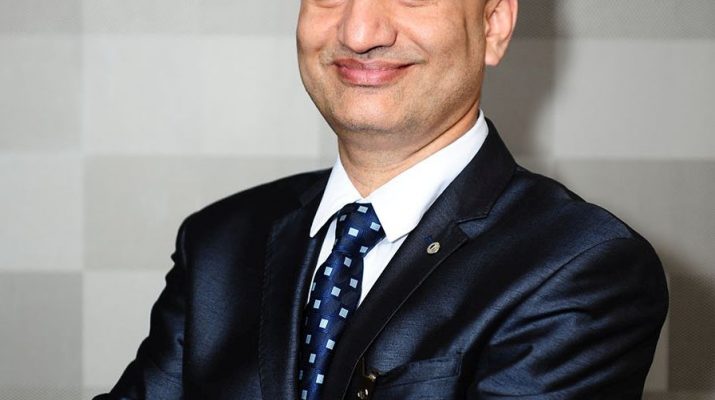 In what could be known as the battle fought for justice, buyers of the real estate sector of India have finally got what they were fighting for long. The real estate bill, which was passed by both the houses of the Parliament, has now become an Act. The Real Estate Act has come into effect from 1st May, 2016. Off late, the realty sector in India had been undergoing a slack phase with demand not being upto the mark. The falling demand in the sector had been much caused by negative sentiments of the buyers, coupled with lack of trust towards the developersâ€™ fraternity. In these shadows, there are those who have done good work, but are still unable to gather the credibility due to others. Thus, the Real Estate Act will allow the buyers to get a microscopic view on this sector which will help true developers to come out in the limelight.

â€œReal estate sector is entirely sentiment driven in India and this is very much visible looking at how the market is behaving today. Real Estate Act holds high importance for a country like India, where opportunities are in abundance and starting such a business is easy. Real Estate Act will now ensure fair play and protect interest of the buyers, something that was missing earlier. The lost demand will pick up very soon and weâ€™ll have a much improved market few years down the lineâ€, avers Deepak Kapoor, President CREDAI-Western U.P. & Director, Gulshan Homz.

Last year, we had the government passing the Black Money Bill in India; the effect of which was prominent on the realty sector. This sector was considered as a hub of black money before the bill came into force, and once this bill became active, investors got almost dried out and suddenly there was a sharp fall in the demand. Similarly, now since we have the Real Estate Act in force, there are strong chances that the demand might go for a ride again, as there will be a filtration process that might receive a hard retaliation from the market. â€œIt has been always observed that good things are hard to digest initially and this will be a case here as well. With each transaction to be monitored and a regulator sitting to supervise, fraudulent activities will be completely eradicated which will also see a lot many businesses making exits. This might reduce the supply for some time and demand will now come roaring, riding with security and credibility in the sectorâ€, explains Rupesh Gupta, Director, JM Housing.

Since this Act includes ongoing and upcoming projects; there will be several grievances that will come up very soon. Although, states are yet to finalise on the regulator front, but once a regulator is set up in each state, huge chunk of buyers will become active. â€œDevelopers and channel partners who have been working ethically, will continue to put there best efforts, as they donâ€™t have to worry about anything. But those who have been in the shady business will become invisible very soon. These phases will dent the demand in the realty sector for sometime, but when it will revive, there will be a much bright futureâ€, elucidates Vikas Bhasin, MD, Saya Group.

Before the Real Estate Act, this sector was always considered as the developersâ€™ market as abnormal pricing, misleading marketing, false promises, possession delays and so much more had driven the buyers away. As this Act ensures and promotes fair dealings in the sector with the highest degree of transparency, buyers will feel much secured while transacting here. This in turn will allow end users to create demand, but will take a while to get going and certain case studies and examples to prove its effectiveness. â€œReal Estate Act has been drafted and executed keeping the general public in mind. This Act will safeguard the interests of every buyer which will allow a transparent and secured route to transact in future. Once the Act becomes fully functional in each state, grievances will not remain unanswered, and will come with a definite solution. This will help the buyers to rebuild the lost demand in the market and allow realty sector to be an even more ethical contributor towards Indian economyâ€, enlightens Rakesh Yadav, Chairman, Antriksh India.

With the implementation of this Act, the much awaited era of buyers has finally arrived. We can now observe that slightly the government is pushing this sector towards the forefront and trying to answer its wishlist. With applications of Single Window Clearance System and Industry Status still pending, the list is not yet complete. â€œThe work to sanitise the realty sector has begun with still a lot of scope to further promote this sector. Pricing and timely possession factors are ones that hurt the most which can be answered properly when developers are able to build on time and build at decent cost. Thus, Industry Status and Single Window Clearance are yet to be looked upon and we are hopeful of their passage soon. Overall, the fraternity has warmly welcomed and accepted the Real Estate Act and are looking forward for its effect to get visible soonâ€, concludes Rahul Chamola, MD, One Leaf Group.