surgery team at the Medanta hospital in Ranchi, led by Dr. Sanjiacay Kumar, performed an emergency operation on a young woman whose main artery supplying blood from the heart had ruptured,thus saving her life. The artery, aorta, had ruptured at the place where other arteries that supply blood to the vital organs originate.

Under the surgery, the ruptured portion of the aorta was changed with an artificial graft and all the vital branches that originate from it were reimplanted. The surgery was performed with a new technique in which the patientâ€™s blood circulation was not stopped during the duration of the surgery, conventionally such surgeries are performed under â€˜circulatory arrestâ€™ under which blood circulation is stopped. The patient has recovered well just like after a routine cardiac surgery.

Dr Sanjay Kumar said, â€œThe surgery was delicate and required a high degree of precision as several vital arteries originated from the area which had ruptured. We are happy that the operation was successful and the young woman is recovering well.â€

The patient was suffering from Abdominal Aortic Aneurysm (AAA) which is a localised enlargement of the abdominal aorta. This condition usually does not show any symptoms except when the aorta gets ruptured, which results in severe abdominal, back or leg pain.

The risk of developing diseases of the artery is generally
higher among the elderly, smokers, diabetics and those with a sedentary lifestyle.Diseases of the artery can be treated before they become life-threatening, people at high risk of such ailments are advised screening by a simple echocardiography (ECG).

Medanta â€“ The Medicity is one of India’s largest multi-super specialty institutes located in Gurgaon. Founded by eminent cardiac surgeon, Dr. Naresh Trehan, the group has been envisioned with the aim of bringing to India the highest standards of medical care along with clinical research, education and training. Medanta is governed under the guiding principles of providing medical services to patients with care, compassion, commitment.

Medanta â€“ The Medicity brings together an outstanding pool of doctors, scientists and clinical researchers. Spread across 43 acres, the institute includes a research center, medical and nursing school. It has 1250 beds and over 350 critical care beds with 45 operation theatres catering to over 20 specialties.

Medanta has deployed cutting-edge technology and state-of-the-art infrastructure in its hospitals. In addition to Gurgaon, Medanta has hospitals in Indore,equipped with 160 beds, and Ranchi, equipped with 200 beds,and is endeavouring to develop hospitals in other parts of India including in Patna and Lucknow. Medanta hospitals operate synergistically with expertise of doctors flowing seamlessly across hospitals. 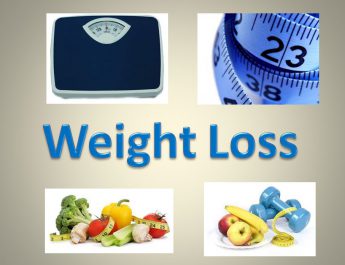 Diet pills: Danger alert for those who are ardent to lose weight 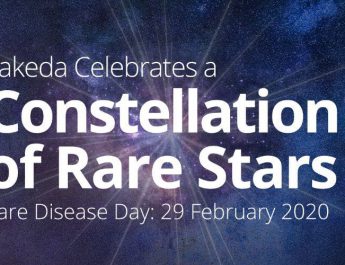 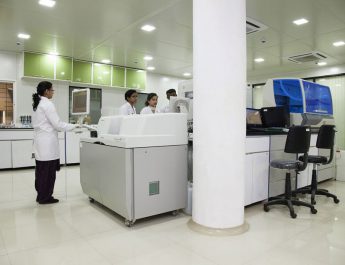 iGeneticLab Test can Detect Dengue in the First 24Hours