The film is based on terrorism and state brutality in the late 80s and early 90s and how common people were caught in the Khalistan movement.Â RichaÂ was moved with the concept and decided to get associated with it.The film is doing a round of film festivals and has been selected for International film festival of South Asia Toronto.

When contactedÂ RichaÂ on the same she said: “I’m glad I could come on board as theÂ producerÂ and presenter of khoon aali chithi. My talented friend Rupinder singh has made a beautiful film telling a human story of the suffering of common peopl during the late 80s when Khalistan movement was at its peak in Punjab. It’s an amazing and powerful punjabi short film. Hoping we will be able to find great space for it at film festival in the coming year.” 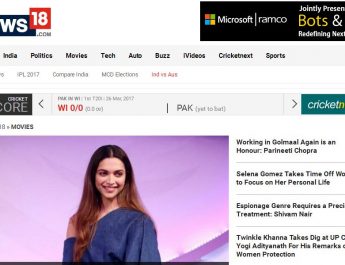 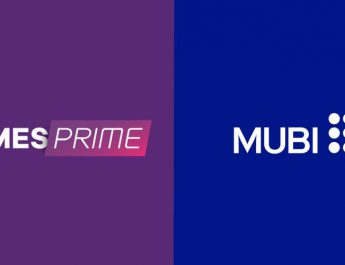