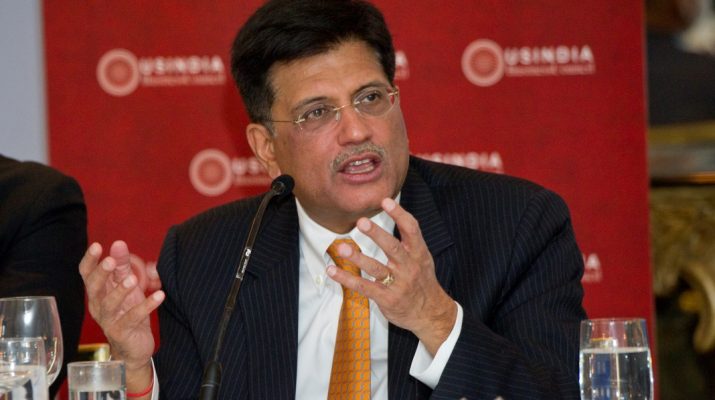 Addressing senior business executives from the U.S. and Indian industry, Minister Goyal said, “I am happy to announce that Energy Efficiency Services Limited (EESL) will set up 21 offices internationally, starting with its first office in New York. The Green Bank and Energy Council in the U.S. have shown great interest. I am confident about the Rupee in the long run and the Rupee could possibly become stronger 10 years down the line.”

In addition to low cost long term financing options for Indiaâ€™s ambitious renewable energy plans, Minister Goyal also discussed the need to address hedging currency volatility in tariffs and the need for a stable and simplified policy and regulatory regime that includes standardized power purchase agreements. He also briefed the participants on the steps that the Government of India is undertaking to scale up transmission systems and enhance grid reliability.

Optimistic and appreciative of Governmentâ€™s new renewable energy initiatives, Parag Saxena, founding general partner and CEO of New Silk Route welcomed the focus on power sector investment opportunities and private sector involvement. He said, â€œMitigating the risk for investors (and lowering the demanded return) could be achieved by PPPs or by lowering the cost of hedging currency risk”.

“SkyPower considers India to be one of our core markets of interest and one of the most promising opportunities for accelerated investments in renewables,” said Kerry Adler, President and Chief Executive Officer, SkyPower. 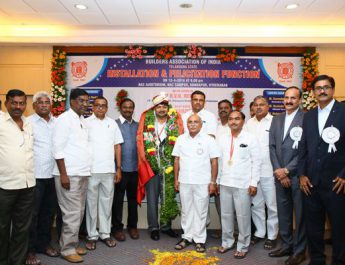 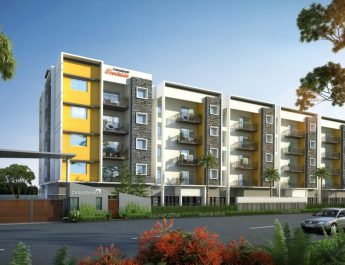 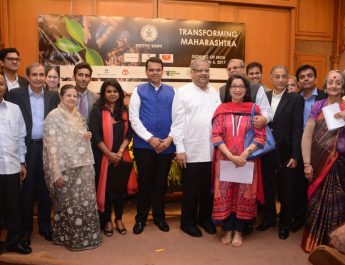