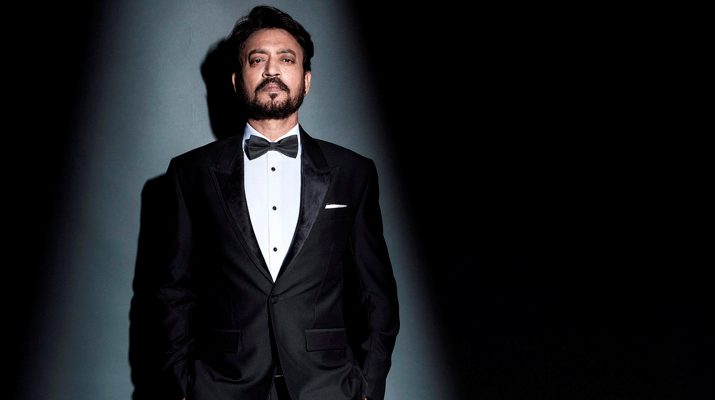 Irrfan had been known for his tough andÂ spell bounding roles till the time Piku released last year which showcased the actor in an all new avatar. He had always been seen doing serious roles, but Shooji’s film showed the audience the lighter, moreÂ funnierÂ roam tic side of Irrfan which hisÂ audiences haveÂ otherwise not seen so far. But his magical performance in Piku changed the perception of people towards him.

Irrfan once said in one of his interviews that he would love to do more romantic roles provided the right kinds areÂ offered to him. And after his new side in Piku, seems like the filmmakers have agreed to his wish. His pairing with Deepika Padukone was been appreciated by all. And after that Irrfan has been offered a variety of scripts this year which are keen to explore his romantic side.

If sources are to beÂ believed, the actor is said to have signed three films which are themed aroundÂ romance. The actor has in fact already shot a love story opposite Golshiften Farahani in Anoop Singh’s Songs of the Scorpion and is believed to be part of the Gustaakhiyan. He will also be seenÂ romancing PakistaniÂ beauty Sabah Omar in Dinesh Vyanjan’s next as a producer. Apart from these, the actor isÂ currently on verge of signingÂ anotherÂ right hearted romantic tale, where he with an unlilkely love interest takes on a road trip of sorts. 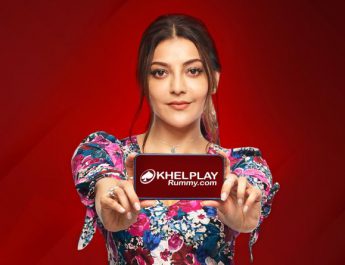 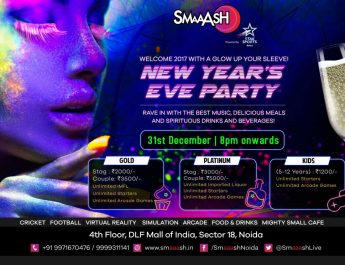 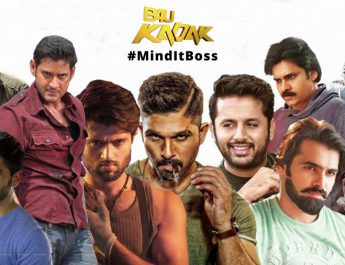