In a rare medical success, doctors at Columbia Asia Hospital, Ahmedabad successfully revived a 52 year-old man who was brought to the hospital after being pulseless and comatose for 30 to 40 minutes at home.

When 52-year-old Parag Dave suddenly collapsed at home, his anxious family called the emergency of Columbia Asia Hospital for the ambulance service. The ER consultant, Dr Bhavesh Patel rushed immediately to bring the patient to the hospital. Diagnosing the situation, Dr. Bhavesh Patel realized that it was a case of cardio respiratory arrest and informed the hospitalâ€™s emergency department of the patientâ€™s condition and the preparedness that was needed.Â  He started emergency treatment on site and immediately transferred the patient to the Emergency Room (ER) of Columbia Asia Hospital, Ahmedabad with an ongoing CPR (Cardio Pulmonary Resuscitation) enroute.

At the hospital, along with Dr Bhavesh Shah- Intensivist the revival continued for 30 minutes after which the patientâ€™s heart began to beat again.

It is very rare that a patient is successfully revived after over 30 minutes of his heart completely stopping.

â€œParag had suffered from complete cardiac respiratory arrest which occurs when the heart stops functioning. The condition further affects the flow of blood to the brain and other vital organs, resulting in death. The brain is the most vulnerable organ and lack of blood supply to the brain for even less than a minute carries potential risk of causing brain damage. The condition is very critical and demands urgent and careful intervention to ensure revival. When brought to the ER of the hospital, we continued with CPR for 30 minutes, following which his heart revived and started pumping soon after,â€ said Dr Bhavesh Shah, Consultant, Intensivist, Columbia Asia Hospital, Ahmedabad.

In the ICU, Parag underwent other tests such as MRI Brain, ECG and brain mapping and the reports suggested minimal neurological damage. This was primarily due to the quick and continued efforts of revival of the team.

In India, owing to the lack of awareness and access to necessary facilities, rate of patients surviving cardiac arrest is less than 1%.Â  Notably, there is no definite data recorded in India to quote the actual figures. However, the survival rate remains to be abysmally low.

â€œSudden Cardiac arrest is a highly fatal condition. Unlike heart attack where the heart takes times to stop beating, a cardiac arrest is a sudden event. The condition has the potential to cause death within few minutes. Considering the complications of the condition, we consider Paragâ€™s revival as a unique achievement. The credit goes to the efficient team of hospital who were vigilant and prompt enough to utilize each second to make the revival possible,â€ added Dr Shah.

Parag was discharged after 4 weeks of intensive treatment. During his stay in the hospital, the doctor and his team efficiently monitored every detail of his condition and recovery to provide services and care accordingly. Ass a result, the patient is now recovering and is capable of talking and walking slowly. He is currently undergoing rehabilitation with the aim of ensuring complete recovery. 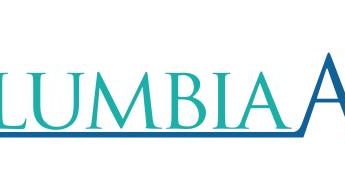 Kite-flying Injuries can be Fatal: Need for Quick, Preventive Action 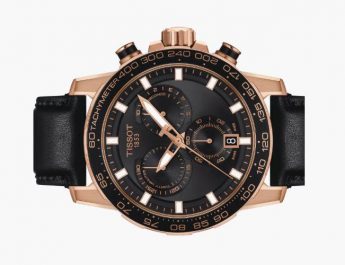