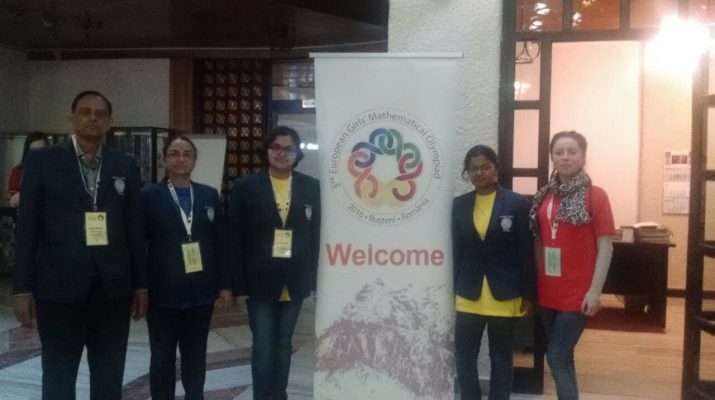 Uma T.V. Iyer is a Four-Year Classroom Program student of FIITJEE Coimbatore Centre and currently a student of class XII. She is also a Kishore Vaigyanik Protsahan Yojana (KVPY) scholar, 2015 and has qualified in the National Talent Search Standard Examination (NTSE), Stage I.

Haimoshri Das, who belongs to FIITJEE Kolkata Centre, also represented India at EGMOÂ 2016.Â FIITJEE is very happy that both students participating at this prestigious Olympiad at an International level, are from their institute and have contributed in bringing laurels to our country.

â€œIt is a proud moment for us. The excitement level cannot be imagined. Uma winning the Bronze Medal at such a prestigious international competition has not only proven her potential, but has also given us the acclamation that we constantly strive for in pursuit of excellence. We at FIITJEE always encourage our students to explore their caliber in depth and help bring out their intellectual acumen. Being among the top positions is also an indication to the rest of the world that the brain of future Mathematics also lies in India,â€ said Mr. R L Trikha, Director FIITJEE.

â€œThe resounding achievement of our students is a befitting answer to prove that we have some of the worldâ€™s brightest minds, and if we groom them well and provide them with a favorable environment, they can work wonders. It is a matter of extreme pride for FIITJEE that we were able to nurture a talent that has made India proud at the global stageâ€, said Mr. R L Trikha, Director, FIITJEE.

The results confirm the fact that students from India have strengths and intellectual capability at par with the International students. With exposure to competitive exams at an Early stage, Best-in-class faculty and a Comprehensive teaching methodology, FIITJEE ensures that its students are not only geared-up fully for JEE Advanced, JEE Main and other Scholastic exams such as KVPY, NTSE, but also for Olympiads at National as well as International level.

European Girlsâ€™ Mathematical Olympiad (EGMO), 2017 will be held in Switzerland. 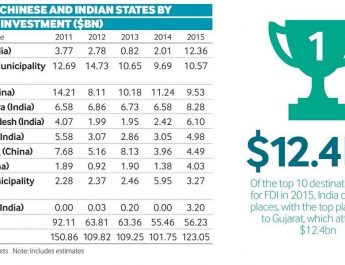