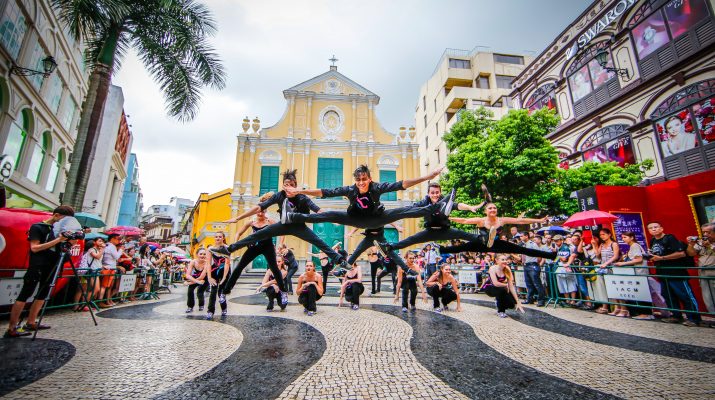 Macao coupled with Hong Kong is one of the top destinations from India. It is often referred to as the â€˜City of Dualityâ€™ because of the magnificent landscape, unique historical and archaeological Macanese culture that exists in complete harmony with the youthful and diversified experiences the destination has to offer. On any given weekend, youâ€™re not far from outdoor entertainment in Macao, like lion dance, martial arts demonstrations, Portuguese folk dancing, street dance, street painting and music concerts, that fill the city with drama, color and fun. So why not head to Macao this month and indulge yourself in the many exciting offerings! To make the planning process easier, here are a list of things recommended by Macao Tourism for those heading to the small peninsula in mainland China!

The 27th Macao Arts Festival Outreach Programme features 22 programmes and 41 activities, which include talks, master classes, workshops, backstage tours, exhibitions, school performances, art critique, accessibility services, movie screenings and post-show talks, offering audiences a full range of tailor-made artistic experiences. On the occasion of the 400th anniversary of Shakespeareâ€™s death, the festival has also organized special outreach activities dedicated to the playwright and the themes explored include the contemporary relevance of the Bard, the dramaturgical significance of music in Macbeth. You can also savor Shakespeareâ€™s poetic charm and romance through the eyes, ears and taste buds at the â€˜1 Night! Shakespeareâ€™!

Famous throughout Macao for its pristine beauty and serene lakeside setting, there was little doubt about selecting the environs of The Taipa Houses-Museum as the site of the Purple Love â€“ Lavender Flower Show, which presents the romantic, aromatic blooms arranged in three themed sections â€“ the Romantic Garden, Blessed Garden, and Love Garden. You can stroll and look into the museums at your leisure, and spend time with your significant other in the most romantic of open air environments under the sun or under the moonlight!

3. The House of Dancing Water

Written and directed by Franco Dragone, â€˜The House of Dancing Waterâ€™ is a 90-minute water-based stage production. This spectacular show features a stage that transforms into different sets peopled by 80 gymnasts, circus artists, dancers, divers, actors, and motorcyclists. Club Cubic, defines the local party scene with an eclectic potpourri of internationally renowned DJs and musicians, while TABOOâ€“staged in Club Cubic-â€˜challenges your emotions through a diverse array of mesmerizing performancesâ€™.

Viva La Broadway is an action-packed production for all ages featuring dance group Crazy Rouge, the sensational vocal talent of Katie Shepherd, the internationally renowned Laserman and other world-class acts at Galaxy Hotel. Band on the Run (7:00 pm to 10:30 pm) features live bands, dance and stage performances, while Broadway Twilight Market (every Friday and Saturday, 5:00 pm to 10:00 pm) provides an atmospheric shopping experience and Carnival Games(Mondays to Fridays, 3:00 pm to 10:00 pm; Saturdays, Sundays and public holidays, 12:00 noon to 10:00 pm, the Broadway) adds the icing to the cake!

The iconic golden Tree of Prosperity with over 2,000 branches and 98,000 leaves composed of 24-karat gold leaf and brass leaf, is a symbol of auspiciousness. Designed to thrill and excite guests as they enter Wynn Macao, the Tree of Prosperity performance is a choreographic masterpiece of shimmering, sculptural patterns, music, video and light. This centerpiece which fills the atrium, depicting Chinese and western astrological symbols, rises from below at the finale of the performance and transforms into the vibrant colors of the four seasons.

6. The House of Magic

Open 7 days a week and offering thrills that will last a lifetime, this extraordinary arena has announced itself as the new international home of magic. Curated and hosted by the world famous illusionist, Franz Harary, this arena is the land of mind-bending magic. As you enter the 3-theater arena in Studio city, some of the worldâ€™s greatest magicians lead you on a spellbinding journey of magical entertainment. The audience experiences incredible illusions and fascinating trickery at every turn as they move from one performance to another- enjoying the excitement of 3 separate magic shows for the price of just one. After your enchanted journey through the two 150-seat parlor magic theaters, you will be escorted to the 300-seat main theater to witness Franz Harary’s electrifying “Mega Magic” – specially created for The House of Magic. This mesmerizing finale to the 90-minute spectacular brings you tantalizingly close to the incredible illusionary theatrics of the master himself.

The first special exhibition themed around dinosaurs by the Macao Science Centre examines an exotic species which dominated the planet for over 160 million years. The exhibition highlights include 14 mechanical replica dinosaurs, multimedia interactive games and the high definition dome show â€œDinosaurs at Duskâ€ for visitors to learn about different dinosaurs species, their behavior, their habitat and so on. The award-winning MUSICA Why is the Universe Beautiful is an entertaining educational full-dome show which nourishes our artistic senses. The Starry Night Series features live lectures on Astronomical Manga, Signs of the End Times and Evolution of the Stars.

9. The Mastery of Shipbuilding

For over one and a half centuries shipbuilding was a staple industry of Macao, whose artisans acquired a high level of technical skills to become accomplished builders of wooden fishing junks in the South China region. In remembrance of and as a salute to this now-declined industry, experienced Macao shipbuilder Wan Chun has crafted several miniatures of fishing junks based upon his shipbuilding experience and skills to produce a series of unique miniature fishing junk replicas, showcased in the exhibition The Mastery of Shipbuilding â€“ Fishing Junk Models by Wan Chun, for the education and aesthetic appreciation of the public. 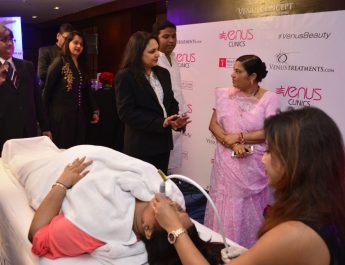 Industrial City Vapi to get gorgeous with Venus Treatments 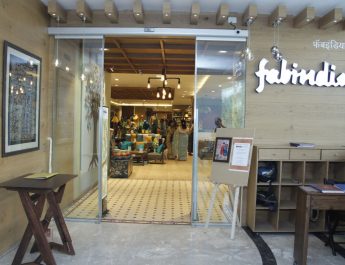 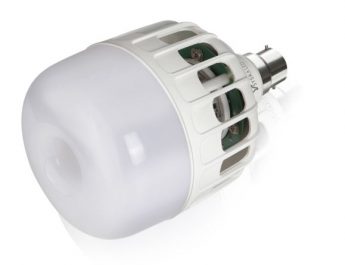