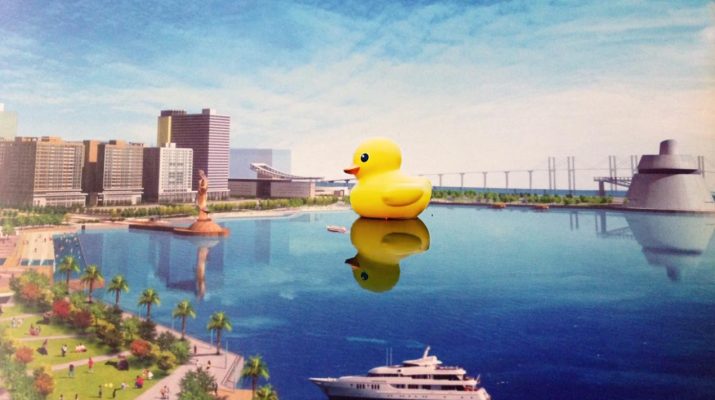 Macao is often referred to as the â€˜City of Dualityâ€™ because of the magnificent landscape, unique historical and archaeological Macanese culture and also known for its outdoor entertainment like lion dance, martial arts demonstrations, Portuguese folk dancing, street dance, street painting and music concerts. Now you have one more thing to add to the list.

Say Hello! To the worldâ€™s largest inflatable rubber duck, designed by Dutch artist Florentijn Hofman. This magnificent Rubber Duck has been travelling the world since 2007 and now it reaches the beautiful country, Macao from 29th April to 27th May, which will be sailing on the sea between Macao Science Center and Kun Iam Ecumenical Centre. This has been organized by Macao Culture Creativity & Arts Association, supported by Macao Government Tourism Office, the Marine and Water Bureau, Macao Foundation, and Macao Science Center Macao organizes the Rubber Duck tour.

During the span of these 30 days an exhibition will be held at the Macao Science Center from 10:00am to 6:00pm every day, with outdoor games every Saturday and Sunday. There’s also a carnival in Macau Fisherman’s Wharf (Every Friday to Sunday from 10:30am to 8:00pm, from 29th April to 29th May, free admission) with activities including a Colouring Competition and Photography Contest. 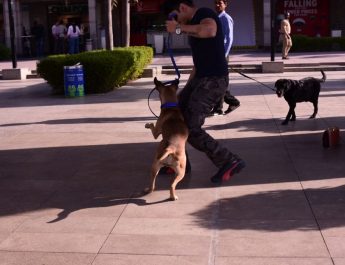 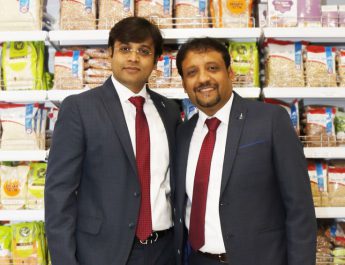 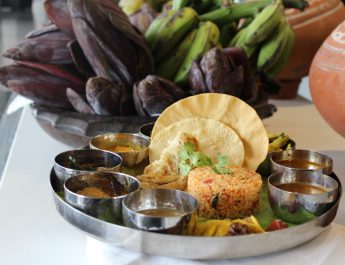 The zest of South India on your plate at Kitchen District, Hyatt Regency Gurgaon 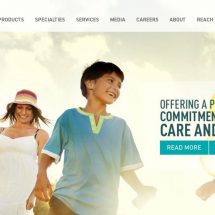 Trivitron Chairman and Managaing Director Dr.GSK.Velu appointed as Honorary Consul of the Republic of Estonia in Chennai 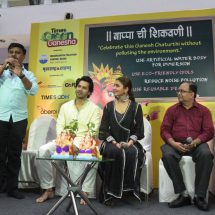 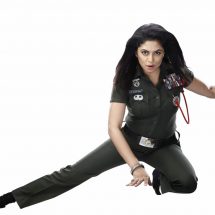 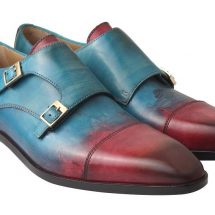 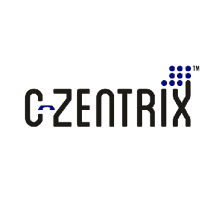 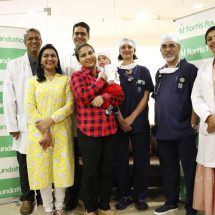