Finolex Industries Ltd., in collaboration with Indian Plumbing Association Pune Chapter (IPAPC) is on a mission to save more than one crore litres of water before monsoons. The initiative which was first announced on 11th March reached its second phase with the awareness campaign in Bhavdhan today where prominent speakers and industry experts from IPA and Finolex Industries Ltd. addressed audience from Institute of Indian Interior Design (IIID) and Indian Institute of Architects (IIA). The event was well attended by members from the architecture community, MEP Consultants along with architecture students from IIID and IIA.

During the event, prominent speakers from IPA â€“ Pune Mr. Pravin Bora (Chairman IPA Pune Chapter) and Mr. Rahul Dhadphale (NEC member), interacted with the audience and explained to them efficient water utilization technique through simple adoption of green products without changes in everyday lifestyle and living habits and water replenishment techniques to be used. These minor changes will go a long way in taking a giant step to solve the drinking water problem faced by people in Maharashtra. The IPA in Pune has implemented 90% of the model projects planned where the annual water saving will be approximately 5.0 crore litres. The major landmark projects taken up by IPAPC are Phoenix Mall, DAV Public School, City Pride Kothrud Multiplex and the Domestic Airport to name a few all of them based out of Pune.

â€œThe problem of water scarcity is global, national as well as on Pune city level. With the current water crisis, not only do we require to use Water Efficient Plumbing Fixtures (WEPF) but also bring about a behavioural change in how we consume water in our everyday life,â€said Mr. Nitin Kulkarni, President – Sales & Marketing, Finolex Industries Ltd.He further added, â€œThe Indian Plumbing Association (IPA) and Finolex Industries Ltd. have some common objectives such as promoting good plumbing techniques to protect health and safety of people and water conservation by avoiding unnecessary use of water and rain water harvesting.â€

The company (FIL) spoke about their products which aid in optimum utilization of water both from a plumbing and sanitation point of view. Finolex Industries Limited also highlighted on the awareness campaigns that they have taken up on this theme in the past few years to the young architects at the event and urged them to use water efficient techniques in their design.

â€œWe are glad to have found a partner in Finolex Industries.â€ Said Mr. Pravin Bora, IPA. â€œThere are limitations to assured availability, treatment and storage of alternate sources of water. It can thus be limited, seasonal and expensive. So our effort is to sensitize people on how best to use what we have and to avoid wastage. The twin cities Pune/ Pimpri-Chinchwad have a collective population of 50 lakhs. If 5% of them adopt these practices and save 10 litres water daily, the collective saving will be 50 lakh litres on daily basis.â€

According to the United Nations, water use in India has grown at more than twice the rate of population increase in the last century. By 2025, an estimated 1.8 billion people will live in water scarcity, with 2/3rd of the world’s population living in water-stressed regions as a result of increased usage, growth, and climate change.

The challenge the state now faces is how to effectively conserve, manage, and distribute the water we have.Every year, about 40% of water is lost due to leaking pipes. The average 720 mm of rainfall per year is wasted without ground water recharge, as the city is highly paved.

Through the ambitious Mission: â€˜I Save Waterâ€™, IPA Pune Chapter and Finolex aims to save more than 1 crore litres of water in Pune city before the onset of monsoon and have already overachieved the goals of the mission. The company had launched water saving initiative last year through the campaigns â€œ#PaaniKoPaaniKitarahMatBahaoâ€ and â€œ#EveryDropCountsâ€ which questioned citizens on their attitude and conversation around water and urged them to pledge for the cause.

Water can be conserved by few different ways such as:

The company demonstrated the changing habits that result in water conservation – keeping the taps closed while shaving, brushing, cleaning utensils, taking shorter showers etc. We, the grown-ups, have tried and failed in changing habits. However, we must generate awareness at the school levels which is what Finolex Industries and IPA envisage to do in the third level of awareness drive. 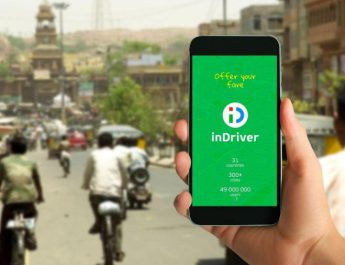 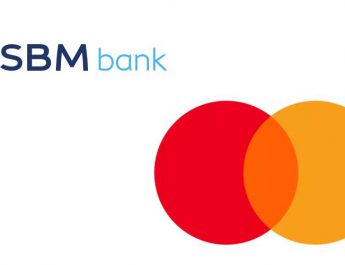 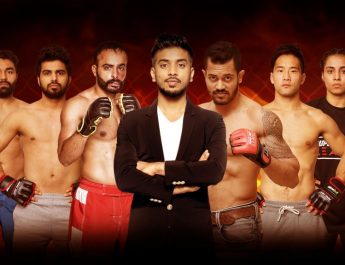